Handling CPS Child Interviews (What Not to Do)

Every Parent’s Nightmare: CPS at the Door

There’s a knock on the door. It’s CPS. It’s a parent’s nightmare come to life. You open the door. The investigator demands access to your house, to your kids, to your doctor. She wants a drug test. She wants you to place your kids with friends or family—and agree to be supervised around them—while she carries out her investigation at what will turn out to be a leisurely pace. And she tells you that you must comply or there will be trouble.

She must have the authority to do all this, right? She’s from the government, after all.

Not so fast there, Buckaroo.

A CPS investigation is serious business and can have life-altering consequences if things go wrong. It’s not to be taken lightly. Nonetheless, a CPS investigator’s authority is limited by law to certain activities. Her ability to intrude into your life is not, I repeat, not open-ended. So let’s step waaay back from that nightmare for a moment and examine what the law has to say.

Just What Is CPS Allowed to Do?

CPS’ authority to investigate your family is found in Chapter 261 of the Texas Family Code. Section 261.301 states in relevant part that “the department [CPS] shall make a prompt and thorough investigation of a report of child abuse or neglect allegedly committed by a person responsible for a child’s care, custody or welfare.”

Let’s break this down. First, if the report is not about your child, CPS has no authority to investigate. None. The investigator can ask for access to your child, but you have the authority to deny her that access. For example, you’re in a co-op. The parent of another child in your son’s group has been accused of sexual abuse of a child. CPS may want to interview your child to find out whether the man has done anything to him. You have the absolute right to tell her no.

And I strongly recommend you do, in fact, say no. Why? Because the allegations being investigated by a CPS agent are just the starting point for her. She will not limit her questioningof the child to the allegations against the other father. She’ll pry into your family’s business as long as she’s there. If your child says something out of context or in a way that could be taken different ways by an adult, you just bought yourself your own investigation:

Boom. You’re now a target. A follow-up question would have revealed that the dad “gave” little Johnny bruises that time he tripped over the dog while carrying the child on his shoulders. But CPS investigators’ refusal to ask follow-up questions is the stuff of legend. She’ll stop when she has what she wants. And what she wants is a child saying, “Daddy hit me.”

Second, if the allegation doesn’t include a legitimate allegation of abuse or neglect of a child, CPS has no authority to investigate. (And note that “abuse” and “neglect” are categories, not allegations. You are entitled by law to know the details of what you are accused of doing.) I know that seems like common sense, but it’s important. I’m seeing more and more situations where CPS seeks to determine whether there is concern for abuse—not to investigate an allegation of abuse. A subtle but huge difference. The latter is a legitimate function of the agency. The former is an idea reminiscent of George Orwell or the Soviet Union.

Once I dealt with an allegation that a client’s daughter had taken white pills to school. That was all. There were no other allegations. My response was: “And?” I told the CPS caseworker to have a nice day, but she wasn’t going to investigate my client. She spit and fumed and threatened. And then she closed the investigation without talking to my client or any of her children.

CPS Allegations: Do They Constitute Abuse or Neglect?

Why was I able to do that? You see, the rule is that CPS may investigate an allegation that, if it were true, would in fact be abuse or neglect. Let’s assume that it was true that the child took white pills to school. But even if true (it was), that fact does not prove child abuse.

“But,” said the CPS investigator, “what if the white pills were some sort of illegal drug?” (They weren’t.)

I told her that if that had been the allegation, we’d be having a different conversation.

Here’s another one. The allegations, which in this case likely came from a feuding relative looking to settle a score (this happens a lot), were:

Nitpicking? Not even a little. Every parent may be abusing or neglecting her child. You. Me. Your neighbor down the street. That guy coaching little league? He’s a parent, and I’ve seen him drinking. So he may get drunk, and he may even get drunk while taking care of his kids. That possibility really concerns me. So I should call CPS and have him investigated, right? If you answered “yes,” you need to read a history of the Salem witch trials to understand where that thinking leads.

3 Things You MUST Do if CPS Investigates

Now let’s switch and make the assumption that we’re dealing with a valid allegation, that the daughter did take illegal drugs to school, that the parents do care for their children while falling-down drunk. What is CPS allowed to do while investigating?

That question is answered by Texas Family Code Section 261.302 which states, in relevant part, that the investigation may include:

(1) a visit to the child’s home, unless the alleged abuse or neglect can be confirmed or clearly ruled out without a home visit

(2) an interview with and examination of the subject child, which may include a medical, psychological, or psychiatric examination

Yes, that’s a scary list. But let’s look at it in detail. First, note that CPS may not enter your home without an allegation that something about the home itself is a danger to your child. If the allegation is that dad broke little Johnny’s arm, the investigator has no right to be in your home. None.

And please don’t make the mistake of letting her into your home because you have “nothing to hide.” You don’t know what she’s looking for. Has your house ever been messy? (Not dirty, not filthy, just messy.) That has been called child neglect by CPS investigators. Has your dog ever pooped on the carpet? Same thing. Dirty dishes in the sink? Yep. No, I am not kidding. Do not let them in. Ever.

I will often compromise with the investigator by having someone other than the parent (me or a grandparent, for example) sit with the children. But I never, ever allow the investigator alone with a child. Some investigators are honest, objective professionals. Others, to put it politely, lie.

One investigator, who I understand is a rockstar in the agency, had a child removed from her grandparents and shoved into foster care for six weeks based on the interview of the child. She told everyone who would listen that the child confirmed that Grandpa had sexually molested her. CPS was well on its way with a suit to terminate his rights to the child (he had previously been named conservator) when, six weeks later, we finally obtained a copy of the interview tape. The child had said nothing of the sort. CPS quietly dismissed the case.

A final note on child interviews: the investigator is required by law to audiotape or videotape the interview unless the recording equipment malfunctions or the child is unwilling to allow the interview to be recorded. Be aware that CPS investigators routinely ignore this law. They come out of the interview saying whatever they like about what occurred. If the child denies the account, what’s to keep the agency from accusing the parents of coercing the child to change his story?

Third, make sure someone is taping that interview. If the investigator doesn’t do it, you do it.

CPS investigations are scary, intimidating times for a family. But remember that CPS has its limits and families have rights. And remember that members of the Texas Home School Coalition have a network of attorneys across Texas waiting to represent you during every step of an investigation, whether the allegations concern homeschooling or not. 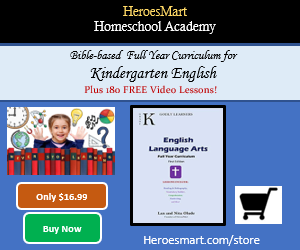 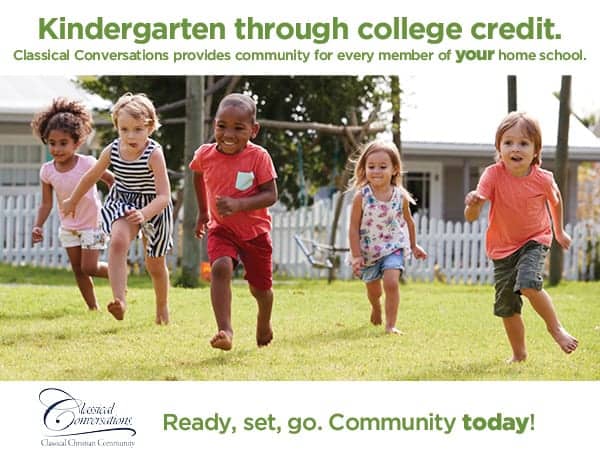 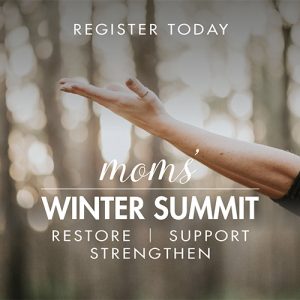 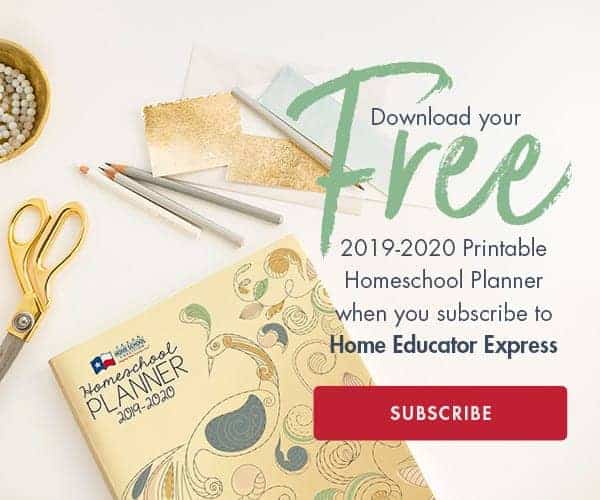