Here’s a list of homeschool requirements, competencies, developmental milestones, virtual field trip ideas, and more to get you started and keep you on track once you begin homeschooling 10th grade.

It’s a big year for your 15-year-old! Fine motor skill development is settling down now, and while girls have typically reached maturity, your son may show increased muscle mass as his body continues to grow and mature. You may notice his voice is lower now, and he may even grow some facial hair.

Your teen is thinking about her future more and more as talks of career plans, life and college choices become the norm. Interest in romantic relationships may increase as your teen grows closer to adulthood.

Children who are homeschooled show fewer instances of bullying, anxiety and depression. However, be aware that negative thoughts or emotions could arise during this time as your teen navigates these formative years.

At 15, your child is better able to express his feelings through talking and has the abilities for complex thought so communication as a family is key. Your child also needs plenty of sleep right now. The Center for Disease Control recommends eight to 10 hours of sleep per 24-hour period.

Homeschooling curriculum in the state of Texas must include the five basic subjects of reading, spelling, grammar, mathematics and good citizenship. Science, history, and social studies are also included for you. Not in Texas? Check out state requirements for homeschooling 10th grade in your state. 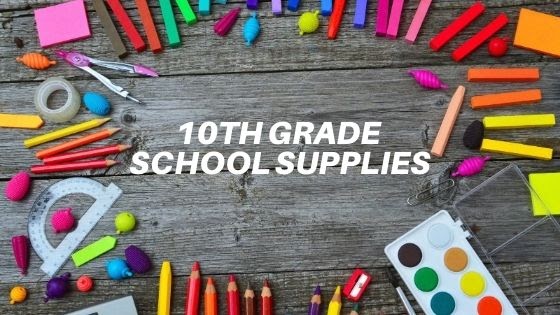 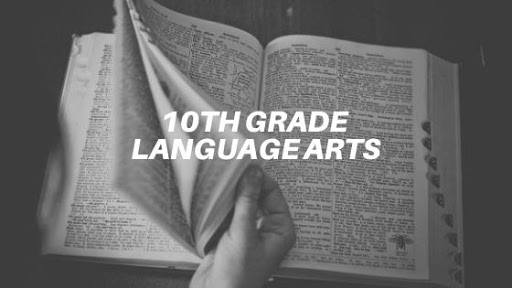 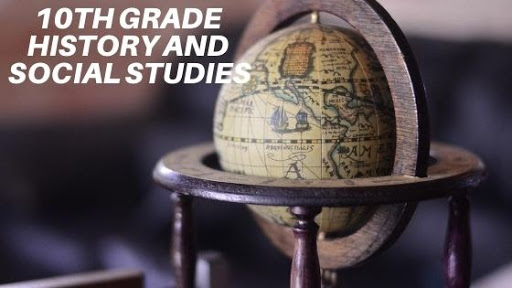 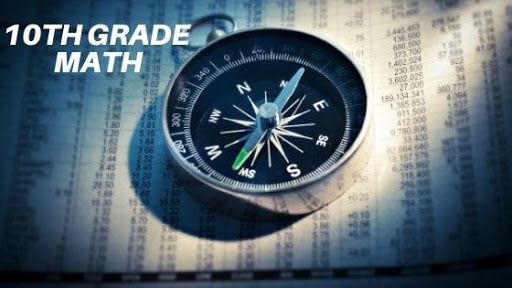 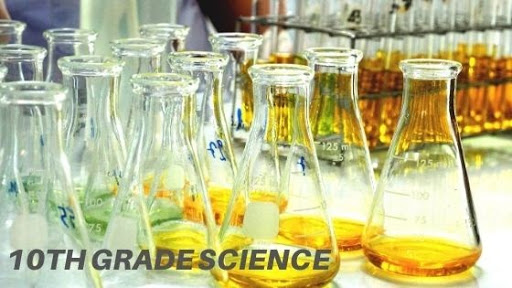 What better way to enhance understanding of our natural world than to incorporate science into your 10th grade school day? Here are five fun and easy experiments that you and your budding scientist can do at home. 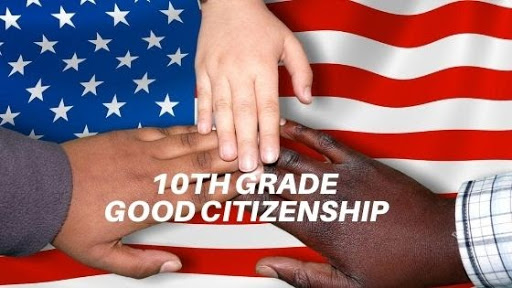 Being a good citizen not only means understanding your right to vote and the privileges of citizenship, but also respect for our planet, good stewardship and understanding the world around us.

Below are ideas to assist you and your teen in understanding the relationship among individual rights, responsibilities, duties, and freedoms in societies with representative governments and why civic participation is so important.

If you are in need of resources and lesson plans to fulfill this requirement, consider joining THSC. We offer our “Lone Star Study” guide as a free download for our members.

Here are a few ideas: 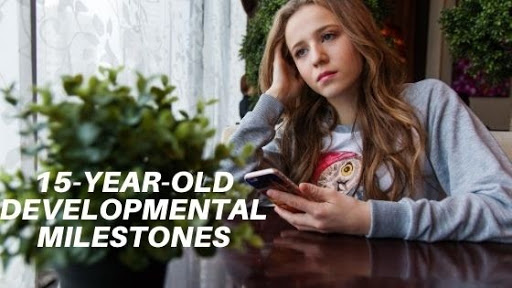 All children develop at different rates. However, certain skills are easily identified by the age of fifteen. If you have concerns about your child’s development after reviewing this list, please discuss those with your healthcare provider. 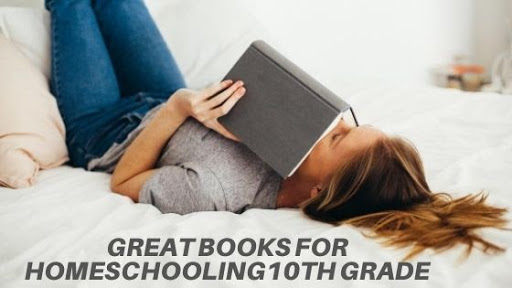 Find these books at your local library or find them at any bookstore. If you shop on Amazon, please visit Amazon Smile and choose Texas Home School Coalition as your charity of choice!

We also recommend checking with a site such as Redeemed Reader or Plugged-In as to the appropriateness of any particular book for your child and their personal maturity level.

Another wonderful place for book recommendations is The Read-Aloud Revival, which features booklists and reviews for all kinds of books and reading levels. 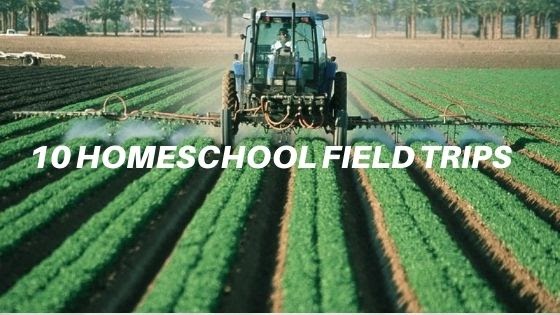 Don’t feel you have to leave your town, your neighborhood, or even your own home to enjoy a fun filled field trip! Be creative! A walk around your backyard or a search on the Internet can be an educational experience.

We hope you found this helpful in preparing to homeschool 10th grade. Have fun this year!

We believe homeschooling is one of the best models for educating children, which is why we support families with encouragement and practical resources like you found in this article.

Won’t you join us in making these resources available to homeschooling families by becoming a member?

About the Author: Dawn Michelle Michals

Dawn Michelle Michals is a writer, homeschool mom, musician and social media strategist based in Hewitt, Texas. To learn more about Chelle, visit her website at DawnMichelleMichals.com and follow her on social media at @dmmwrites. 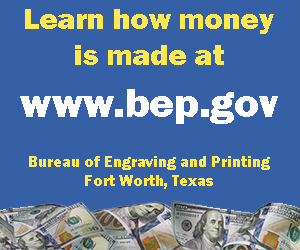